Moving to a new place is a big decision.  Not only do you have to look at what you’ll do for work, but you have to decide what parts of life are important to you.  But regardless of your specific preferences, there are a few cities that seem to “have it all” for young professionals – and don’t worry,  they’re all across the United States!  Here are some of the best cities for young professionals – not just for job opportunities, but for creating a lifestyle that you can enjoy living. 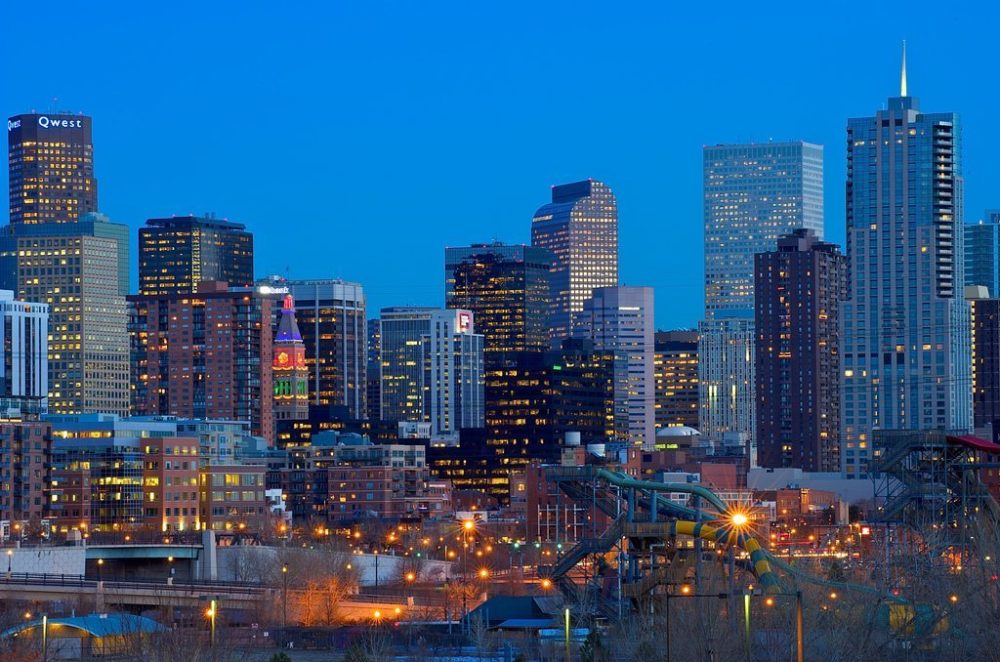 Denver has a lot of the traits that young professionals value – a strong job market and low unemployment rate, affordable home prices, and easy access to nature. (Just think about it – the next time you need some fresh air, you can just head to Rocky Mountain Park!) Denver

gets 300 days of sunshine a year, but when it snows – it really snows, so you’ll get the benefits of both summer and winter – just in very different-sized doses. And yes, despite its lack of reputation, Denver has an amazing food and drink scene.  Just head to a steakhouse and ask for a “Denver steak,” you’ll see what we mean! 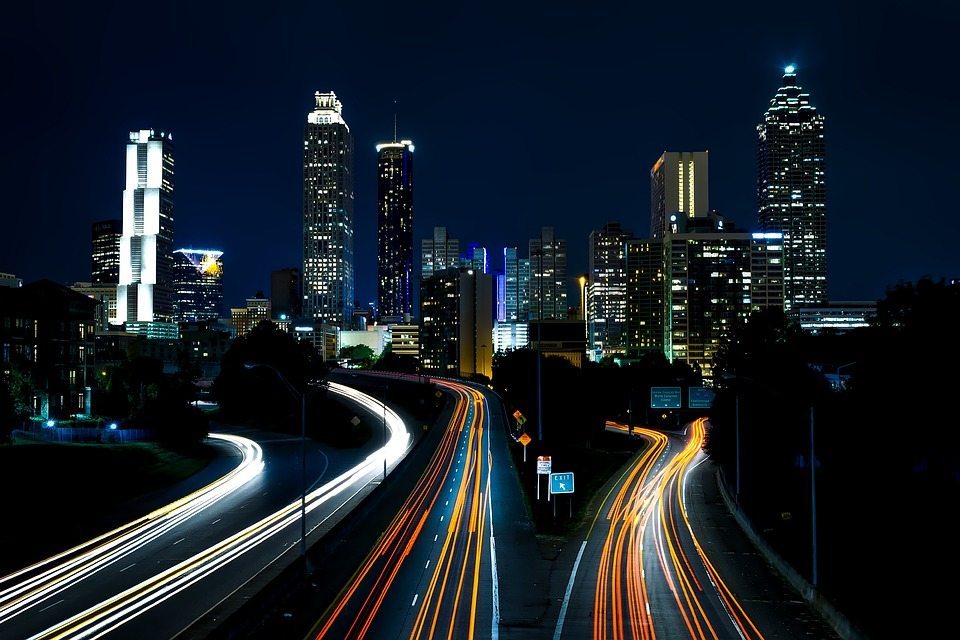 Thinking of moving out of your small town? Atlanta might be the place for you since the city is huge.  Atlanta technically spans 14 counties and 50 miles in all directions, so you’ll definitely need a car to enjoy everything Atlanta offers.  But when Atlanta

is offering some of the country’s best food – ranging from burgers to Italian to Coca-Cola (a city staple) – it’s all worth it. Atlanta consistently holds city-wide festivals, historical celebrations, and local sporting events (the city is big on tennis) to create a strong Atlanta community that you’d be excited to be a part of. 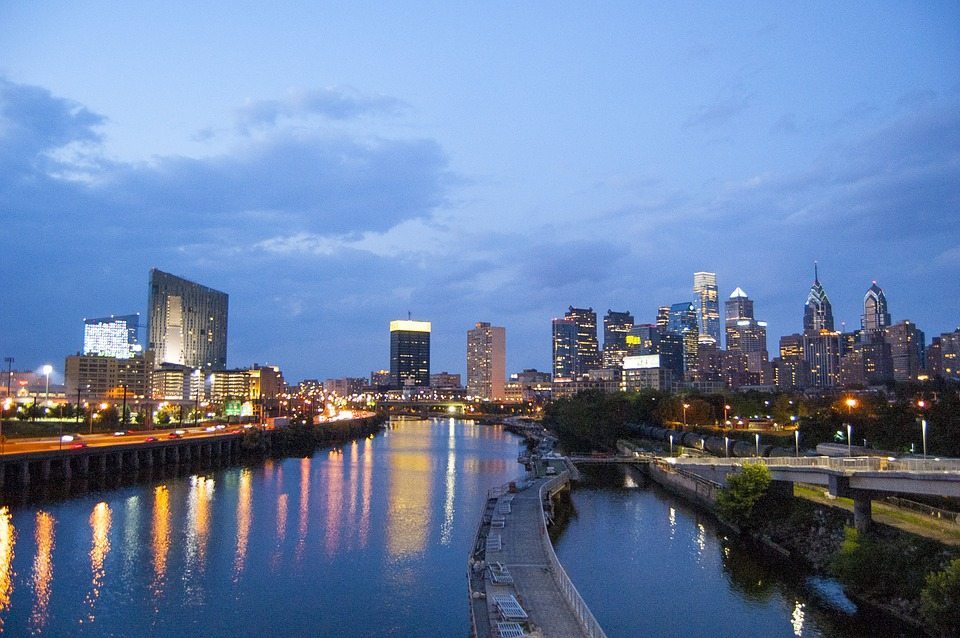 The City of Brotherly Love has pretty much everything you would ever want – a great job market, an LGBTQ+ friendly environment, great pizza – but it’s so much more than just its statistics.  Philadelphia

houses a prominent art scene – for example, the city’s Magic Gardens are worth buying a ticket for and the Cezanne that hangs in the Philadelphia Museum of Art.  It’s place in American history and pop culture is completely unique (thanks to landmarks like the Rocky steps, the Liberty Bell, and Philly cheesesteaks) meaning you won’t find a city like Philly anywhere else in the U.S. 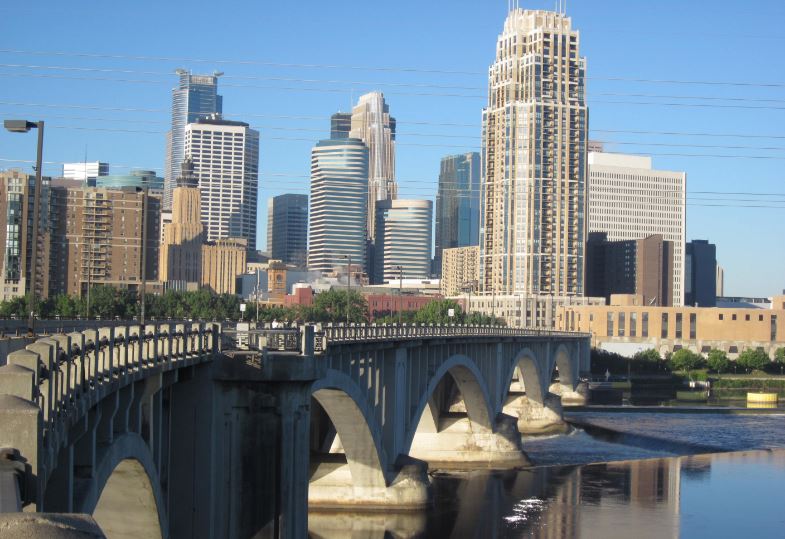 If you’re interested in big business, you’ll be surprised to know that many Fortune 500 companies – including Best Buy and Target – have locations in the Minneapolis suburbs.  Combined with the city’s huge theater scene, Minneapolis

is a jewel in the central-northwest region of the country.  Not only is Minneapolis one of the country’s healthiest cities, but it’s also one of the most literate, and Prince was born and raised here!  How much more street cred does your soon-to-be home need? 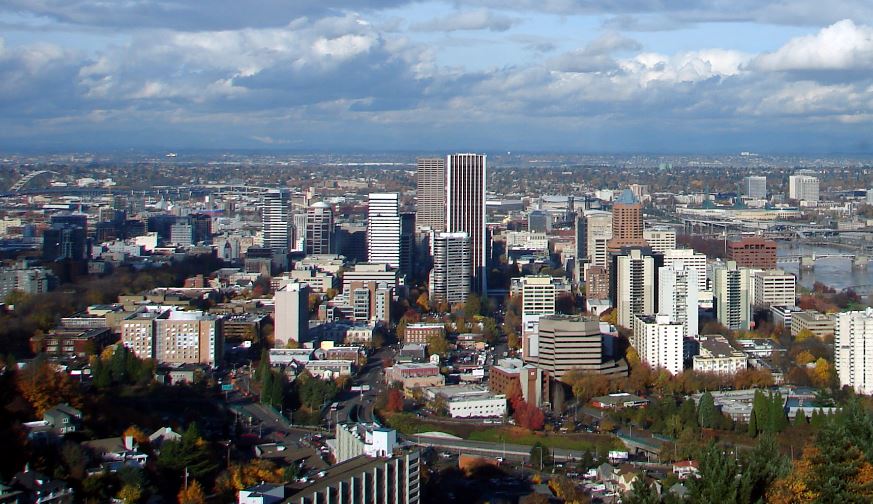 Imagine being able to wake up and drive to the waterfalls at Mt. Hood on a Saturday morning, just because you can!  Portland

is full of neighborhood pride, which is no surprise due to its multitude of bike paths and public transit allowing hundreds of other young professional to easily commute throughout the city. The city is full of farmer’s markets, indie coffee shops, and local breweries so you could easily never eat at a chain restaurant again. 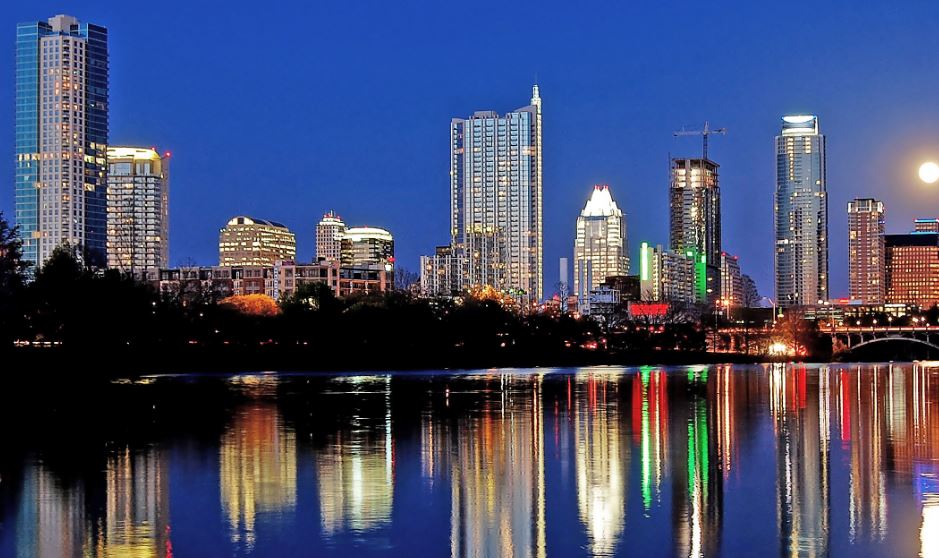 has been going up in cost of living, it still remains one of the best places to live for young, creative professionals. Austin, unlike other parts of Texas, is actually a very artsy, liberal part of the state. It’s a growing hub for food, coffee, art, music, and even technology. There’s plenty to do in Austin as well; from great restaurants to galleries to several large scale music festivals.