Professor Dumbledore said it best – “Happiness can be found in the darkest of times if one only remembers to turn on the light.”  There’s no doubt these are trying political times in the U.S. and around the world. Luckily, we have plenty of fierce female leaders to stand up and give us hope. Most recently, Senator Elizabeth Warren was silenced during a senate debate, which spearheaded the #shepersisted hashtag that inspires women to speak up and stand up for their beliefs. The hashtag went viral and drew more attention to the debate than if the GOP had just allowed her to speak, giving her voice even more momentum. Pretty amazing, right?

We’re proud to live in an era where women have strong voices and it’s incredible to see more and more women taking a stand. The next time you’re looking for some inspiration, think of these women below.  Though their actions and causes vary, they’ll help you give yourself that extra push you need to keep you going and perhaps start your own movement!

Newsome is best known for her act of civil disobedience in 2015 when she removed the Confederate flag from the South Carolina state house.  Though she was arrested and the flag was re-raised less than an hour later, Newsome’s actions inspired enough publicity and pressure to remove the flag permanently.  Newsome has since been recognized by national media (and by Hillary Clinton) as a hero, thanks to her decision to take matters into her own hands as well as following in the footsteps of earlier civil rights leaders.

Duckworth holds a multitude of accomplishments, and listing them all here would be incredibly difficult. Aside from being the first disabled woman elected to the House of Representatives, she is an Iraq War veteran who uses her political status to advocate for veterans, immigrants, the disabled, and other disadvantaged groups.  As of recently, she has advocated for the United States to admit 100,00 refugees into the country and to rescind President Trump’s “Muslim ban.”

The next time somebody tells you that “social media activism” doesn’t help, direct them to Teresa Shook.  The Hawaiian grandmother suggested to her Facebook friends that those unhappy with the election results “should march.” Shook’s ideas spurred other women to organize the Women’s March on Washington, which had over 2 million participants at a five-hour rally.  Shook has since told publications that she didn’t expect her idea to go viral, but her actions prove that speaking up (even if it is just on social media) can make a world of difference.

Having previously served as an advisor to President Obama, Mogahed currently serves as the Director of Research at the Institute for Policy and Understanding. She uses her public appearances to promote religious acceptance for all and to clarify common perceptions about Islam.  Her inspirational TED Talk

, “What It’s Like to Be Muslim in America,” will encourage you to re-think any preconceived notions you have about mosques, hijabs, and world peace. Plus – her interview with Trevor Noah on The Daily Show

will leave laughing as well as enlightened.

12-year-old Dias is proving age is just a number.  Having garnered media attention in 2016 for her #1000BlackGirlBooks campaign to diversify children’s literature, Dias has since become an activist for inclusivity as well as getting children to read. Dias has since worked with the Department of Education to travel around the country to introduce the stories she has found to other children.  It was announced in early 2017 that she will be writing a book of her own, a “keep it real” guide to activism in the age of social media that focuses on how to make positive change. 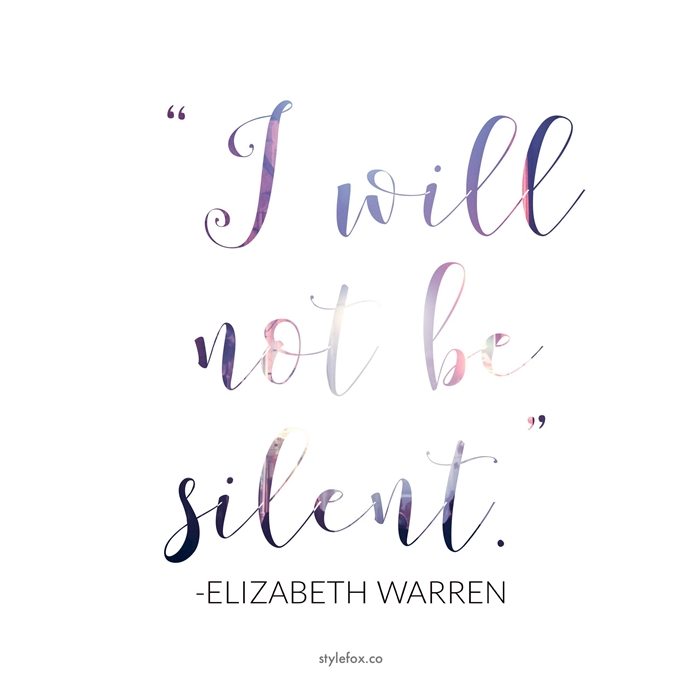