As Coco Chanel once said, “I don’t do fashion. I am fashion.” When it comes to fashion and style, it often goes beyond the physical -rather it becomes an attitude. And no one has more attitude and style than some of our favorite, most entertaining T.V. characters. Love them or hate them, here are our top picks for fierce television characters who have killer style (or, at the very least, excellent costume designers). 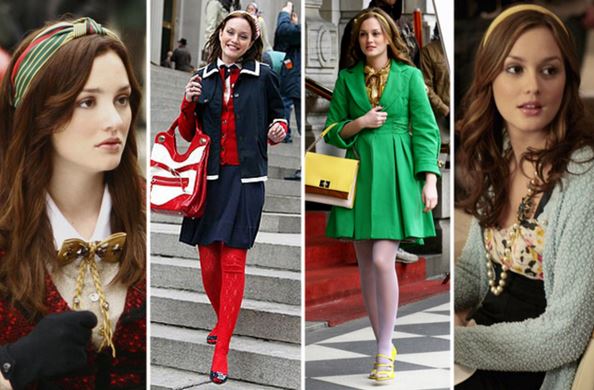 Admit it – if you watched Gossip Girl at any point while it was on-air, you definitely wore brightly-colored tights, a headband, and some Constance Billard-inspired plaid.  She may have unique methods of getting what she wants, but you can’t deny that Blair set a new standard for style that persists today.  It’s no surprise that Blair began to actively pursue a career in fashion design by the end of the series, especially since we would want everything in that collection.

From the moment Wilhelmina walks into a room, you know she means business. In this case, that business is fashion – as the Creative Director at Mode, Wilhelmina knows fashion like the back of her hand and she has the outfits to prove it.  Does it help that she was also a former supermodel? Definitely – but so was Vanessa Williams, the actress who portrays her, so it’s more true-to-life than you’d think. 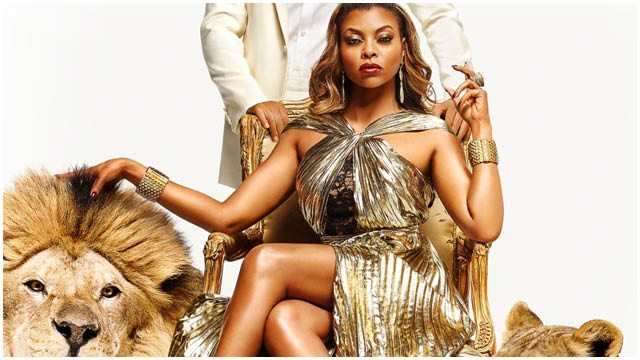 Not only is she the fiercely protective mother of the Lyons clan and the reason behind the success of Empire (the company and the show), but her outfits have literally inspired the windows at Saks Fifth Avenue.  She is so popular among fans and fashionistas that the show teamed up with Saks to create an exclusive clothing line based on Cookie’s wardrobe. Yes, some of the other characters had pieces included as well, but the amount of animal print included proves Cookie was the greatest influence.

Alicia Florrick from “The Good Wife”

As the wife of a Chicago politician and a successful lawyer in her own right, Alicia Florrick is always dressed to impress. She bounces between courts, press conferences, and social events with ease and along the way, she has proved you don’t need to wear a suit and tie to mean business.  Alicia is the inspiration of working girls everywhere – it doesn’t matter if you work in an office, you can still be fashionable while being functional.

Samantha Jones from “Sex and the City” 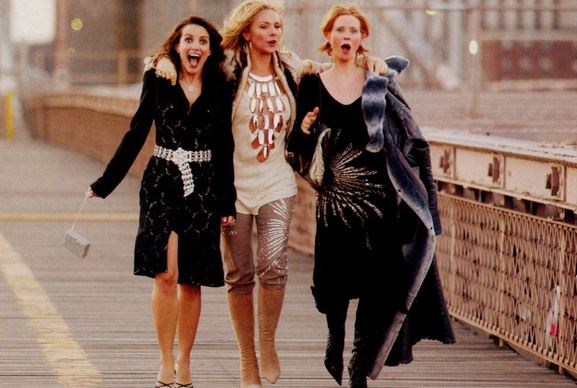 Yes, Samantha’s is avant-garde and demands the attention of everyone around you, but who doesn’t want to dress like that every now and again? From barely-there hemlines to shoulder pads straight from the 80s, putting a little bit of Samantha in your closet doesn’t hurt anyone!