Bitten by the travel bug but in desperate need of a destination where your dollar stretches more?  We get it -those student loans don’t pay for themselves, do they? Well, we’ve got the perfect getaway spots for you. Gorgeous, exotic, and right on budget. Yes, flights to some of these destinations might be more expensive than you’re hoping for, but once you’re in your vacay spot – you’ll save a lot of money while still being able to splurge on activities and delicious food. 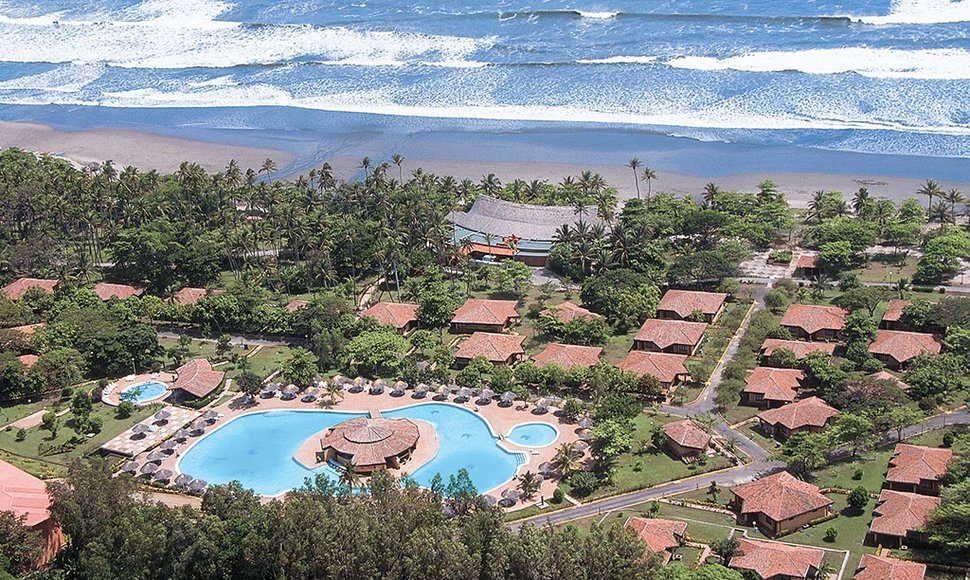 If you’re a backpacker looking for your next solo trip, keep it active by heading here.  Whether you prefer to kayak, surf, or something else altogether – Nicaragua

has it all.  Despite what you may have heard about Central America, the country has lower crime rates than its neighbors and has a culture that’s well worth exploring.  And you can’t forget about food! Eating at street stalls will cost you under $2 per meal, while sit-down meals can be double that amount (and yes, the country does use the U.S. dollar). 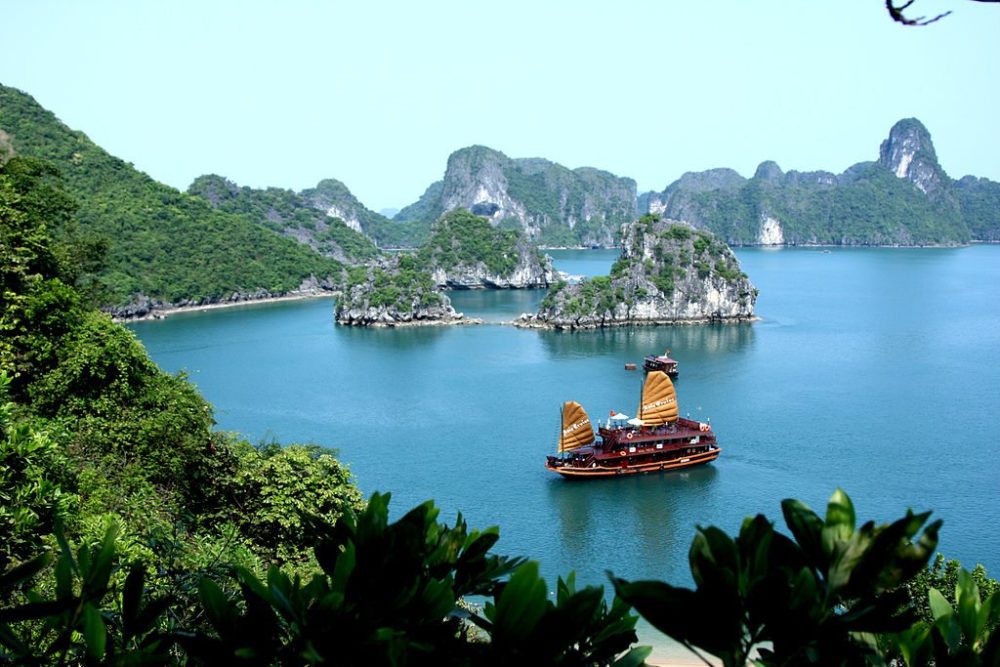 When you think of this country, you might think of its capital – Hanoi – but that’s only the southern point of an underexplored area. The northern section is just as beautiful as its southern part, but cultural differences between the two mean that visiting the northern region is much more affordable.  Head to Ha Long Bay

archipelago to adventure through hundreds of islands, like Cat Ba – home of endangered species, a national park, and more.  Food is under $5 a dish, and you can have private accommodations for a fraction of what you’d spend in more popular spots. 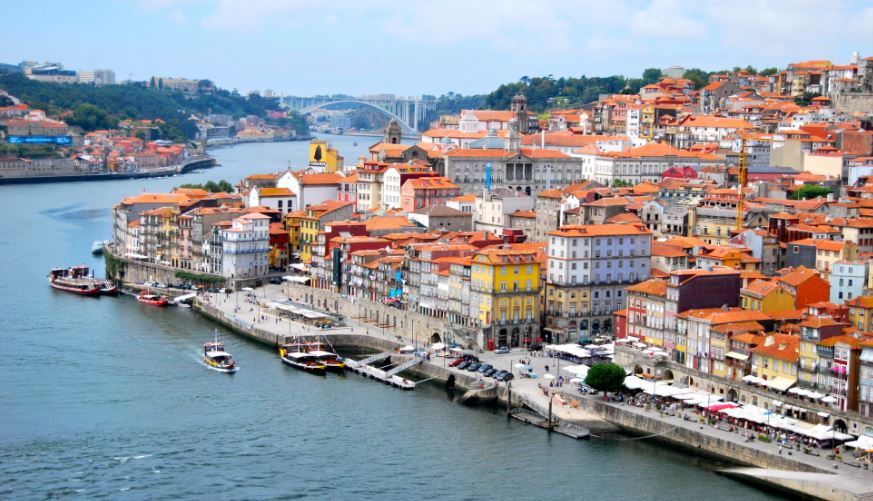 Just because you can’t afford the European vacation of your dreams doesn’t mean that you shouldn’t visit the continent! Portugal’s major cities, like Porto

, fly under the radar as a vacation destination – despite being full of historical architecture, inexpensive museums and tours, and delicious food. Presently, the U.S. dollar is strong against the euro, but you’ll spend most of your time meandering through amazing hillsides instead of shopping. 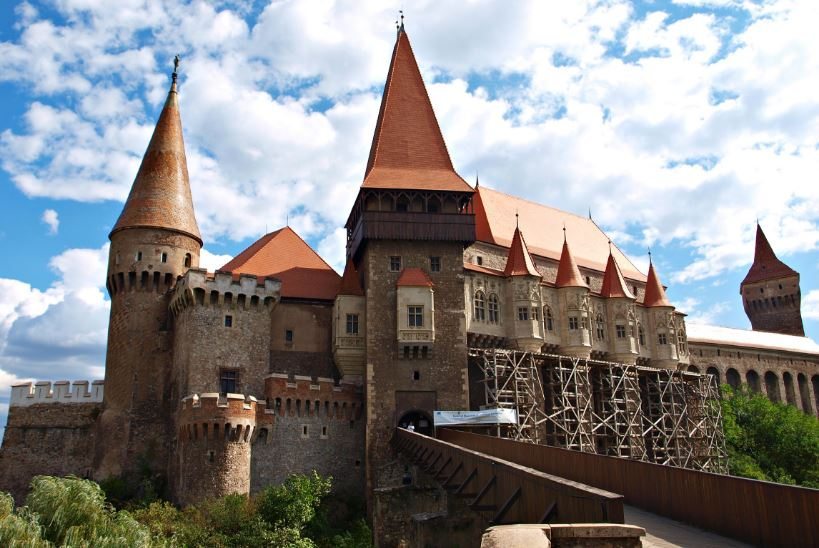 Aside from getting street cred for visiting the kingdom of vampires, you’ll get the experience of a lifetime. Romania

is a perfect destination for hikers. The country has an amazing natural landscape that has barely been touched by modern architecture. You’ll find fortified churches, picturesque villages, and medieval cities in the Transylvanian region.  Targu Mures’ Palace of Culture (the common name for a Romanian government building) is breathtaking; you won’t be able to put down your camera.

is known across the world for its relationship between the natural and constructed environment. Whether you choose to stay in the city or venture outside of it, you have an entirely new world at your disposal.  The former royal palace (Haw Kham) is now a national museum, and viewing the sunset on the Mekong River is an unforgettable view. You can splurge on more expensive experiences while you’re in Laos, but with such amazing scenery around you, why would you?